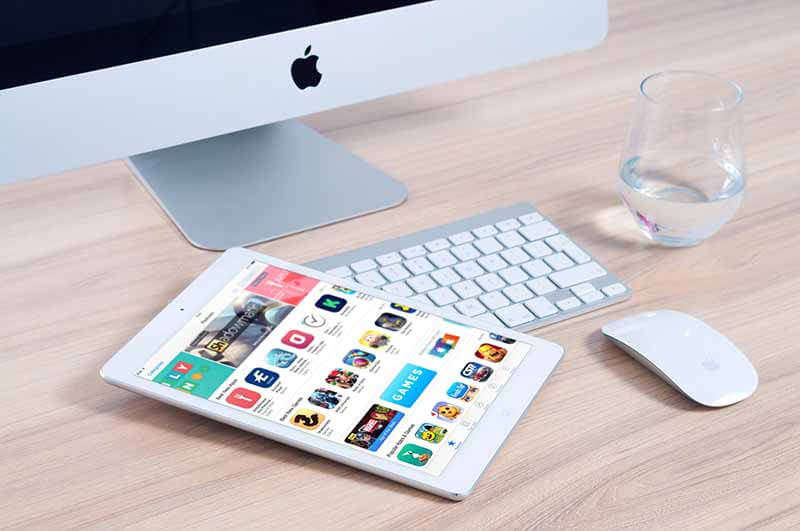 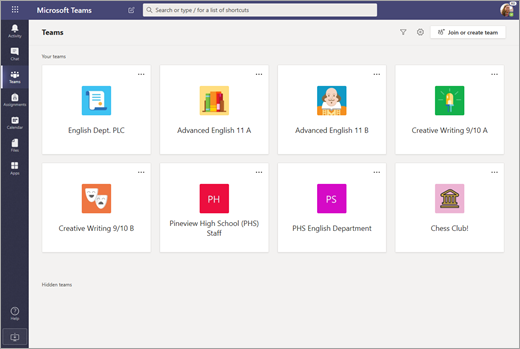 Microsoft Teams is getting quite popular. The company shared the latest numbers, and the usage of the Teams video conferencing, instant messaging and collaboration tool for businesses, now clocks 44 million daily active users. Microsoft says this is an increase of 70% from the usage stats of just six weeks ago. This spike comes at a time when millions around the world are working from home because of the COVID pandemic and rely on these tools to stay connected with colleagues. In fact, there is another very interesting statistic which Microsoft has shared—the Teams platform also saw 200 million meeting participants in a single day this month. These numbers were confirmed by Microsoft CEO Satya Nadella during an investors call.

These numbers come at a time when the video meeting apps space is seeing the likes of Zoom, Google Meet, Microsoft’s own Skype and many others fighting for the same pie. Video meeting and video conferencing apps and tools are in greater demand than ever before. “We saw more than 200 million meeting participants in a single day this month, generating more than 4.1 billion meeting minutes. Teams now has more than 75 million daily active users, engaging in rich forms of communication and collaboration, and two thirds of them shared, collaborated, or interacted with files on Teams,” said Nadella. 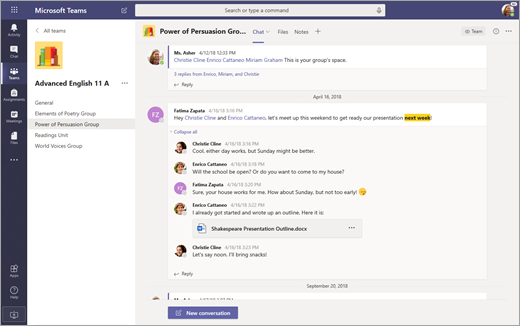 Microsoft registered a strong quarter overall, with $35.0 billion in revenue, which is an increase of 15%. The Office Commercial products and cloud services revenue increased 13%, mostly driven by Office 365 Commercial revenue growth of 25%. In fact, the Office Consumer products and cloud services revenue increased 15% and that was driven by Office 365 Consumer subscribers which have now increased to 39.6 million. Teams is a part of the Office 365 subscription options for businesses, which have since been rebranded to Microsoft 365, for enterprises as well as consumers.

Put these numbers in perspective with rival Zoom, which has been consistently in the news for significant privacy issues with the video meeting platform. Zoom had earlier claimed that they had surpassed 300 million daily users globally. Now, they simply say “300 million daily Zoom meeting participants”. That is just not the same thing.

How to change Desktop Alerts settings for Windows 10

What is an SSL Certificate?

A first glimpse at Java 9: Early access release of JDK9...